The subject has a parallel career as a graphic and interactive designer. In a series of on-going experiements he calls "Augmented Narrative," the subject creates interactive frames around pre-existing texts. He has said, "Unlike the Borgesian forking-paths shape of narrative movement offered by the hyperlink, I’m more interested in overlays or vertically stacked narratives -- that is, offering tiers of story or reflection that sit above the inciting narrative, rather than lateral leaps to parallel, and often obliquely associative, texts."
The following are some examples of this work.

Spectrum of Truth: Fear of Drawing

Spectrum of Truth: Fear of Drawing is an interactive overlay for the subject's story “Fear of Drawing,” which was published in the Denver Quarterly. By clicking on one of four options to the right of the text, readers can trigger highlights that reveal the lines’ proximity to truth. Coded with HTML5, CSS3 and JavaScript.
Try it (give it a minute to load after clicking). 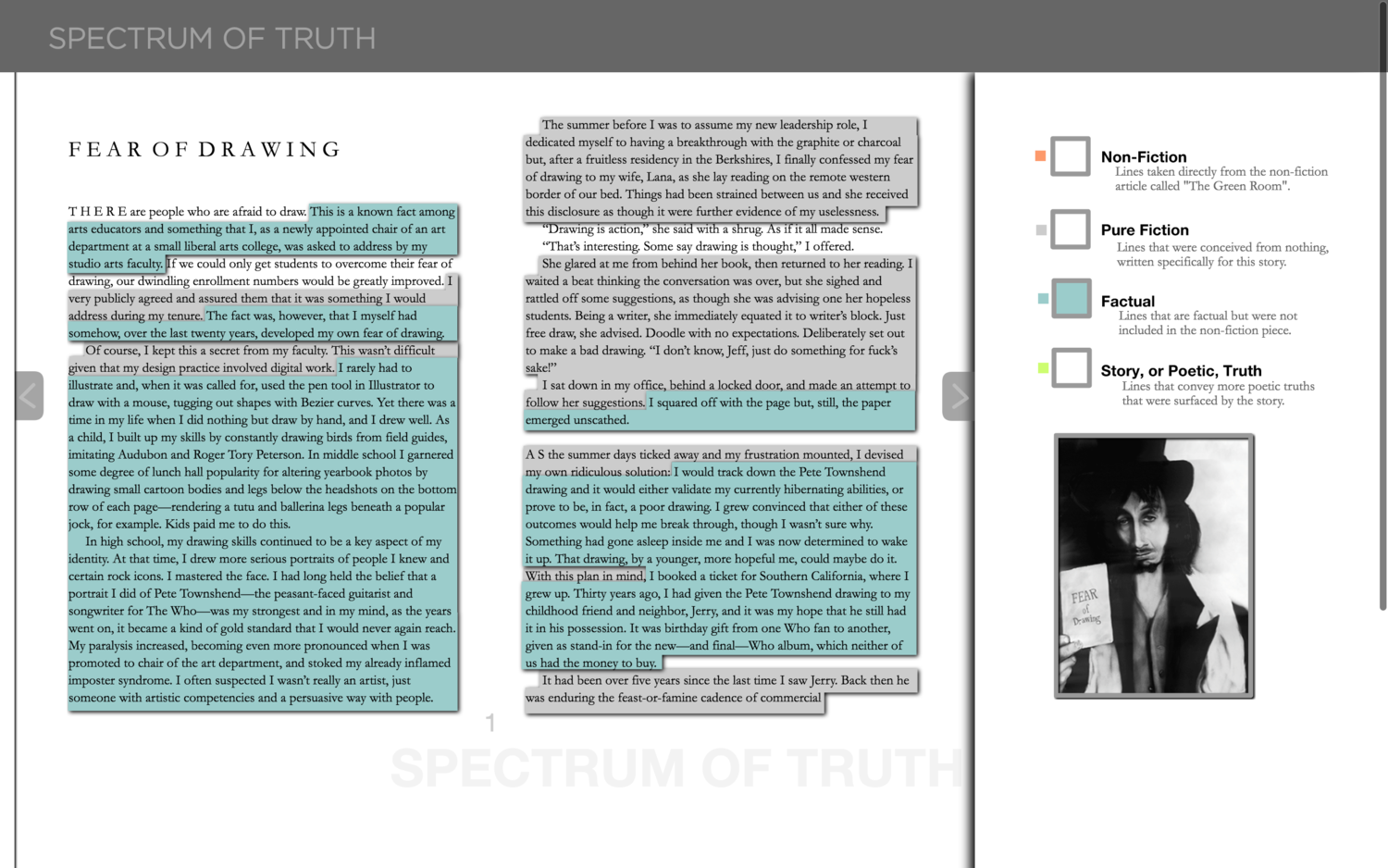 The Heart Also Rises: A Replica of Romantic Distraction

"The Heart Also Rises: A Replica of Romantic Distraction" is an interactive response to a prompt provided by the director of the annual ART/word collaborative exhibit. This year's prompt was "Visions of Love". The subject tried to recall how difficult it was to get anything done, like read a page of a novel, when under the spell.
Try it (give it a minute to load after clicking, then click the heart). 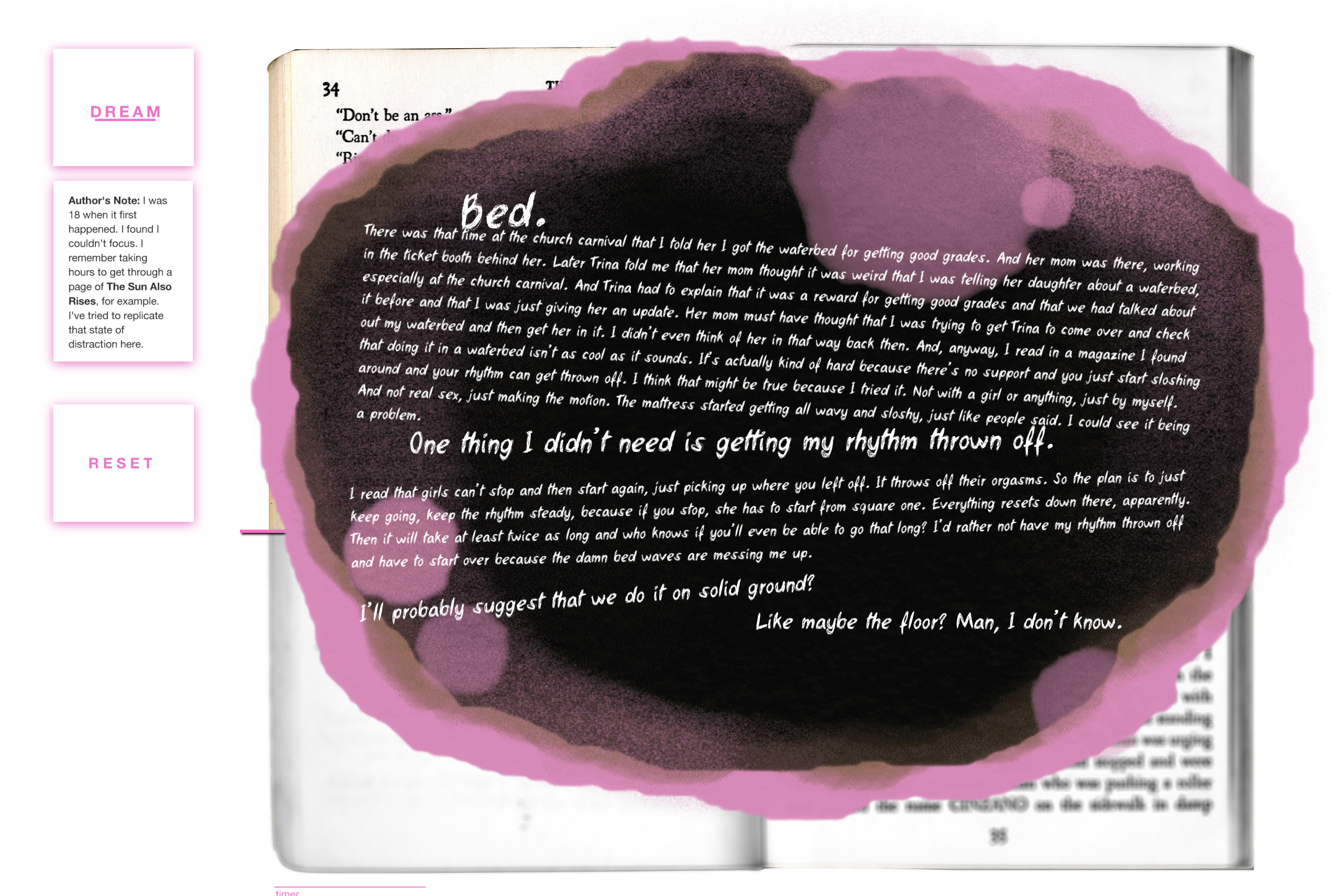 The Revolution will not be Tweeted

The Revolution will not be Tweeted is an interactive game that demonstrates the power of social media as an agent of social change, particularly during the Arab Spring events in Egypt. The player clicks on the social media icons to prevent a black wall of censorship from rising. This is equal parts art installation and game. The subject did all interface design and programming.

Try it (give it a minute to load after clicking). 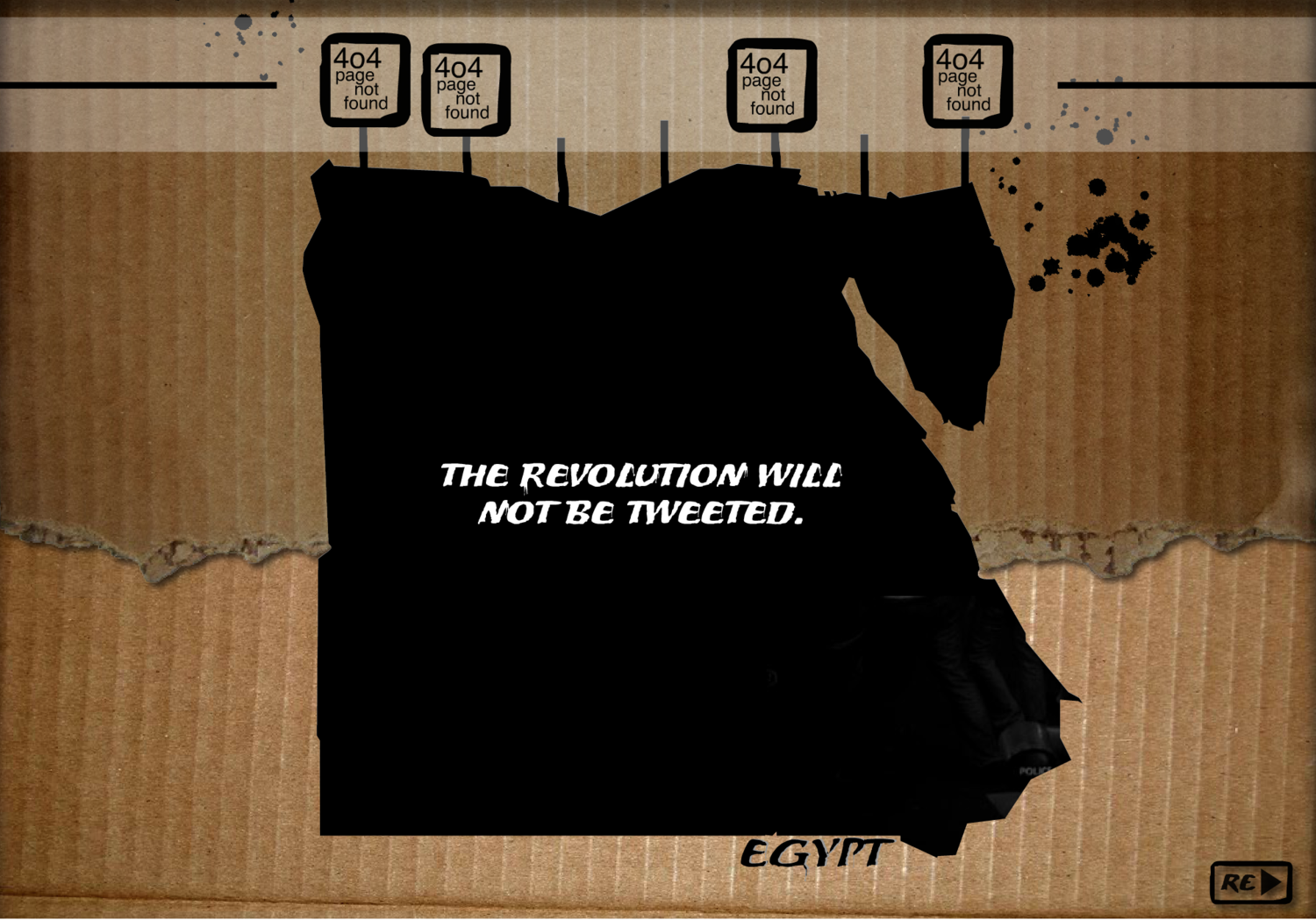 Big Swing is an interactive, semi-linear story that the “reader” navigates through by selecting keywords on the screen. The collaborative piece features photography (shot by J McMerty), video and sound design. The subject was responsible for all interface design, video, sound, code and writing.
Try it (give it a minute to load after clicking). 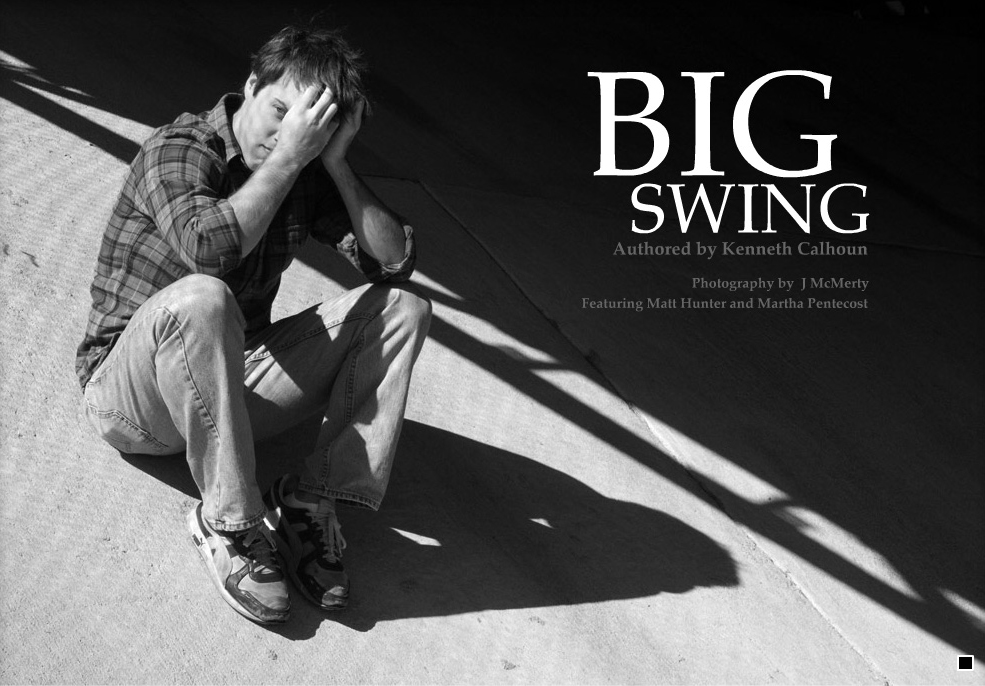 Haiku Blender is a kiosk experience that allows users to explore the imprecision of translation by blending different English versions of Basho’s poems.
Try it (give it a minute to load after clicking). 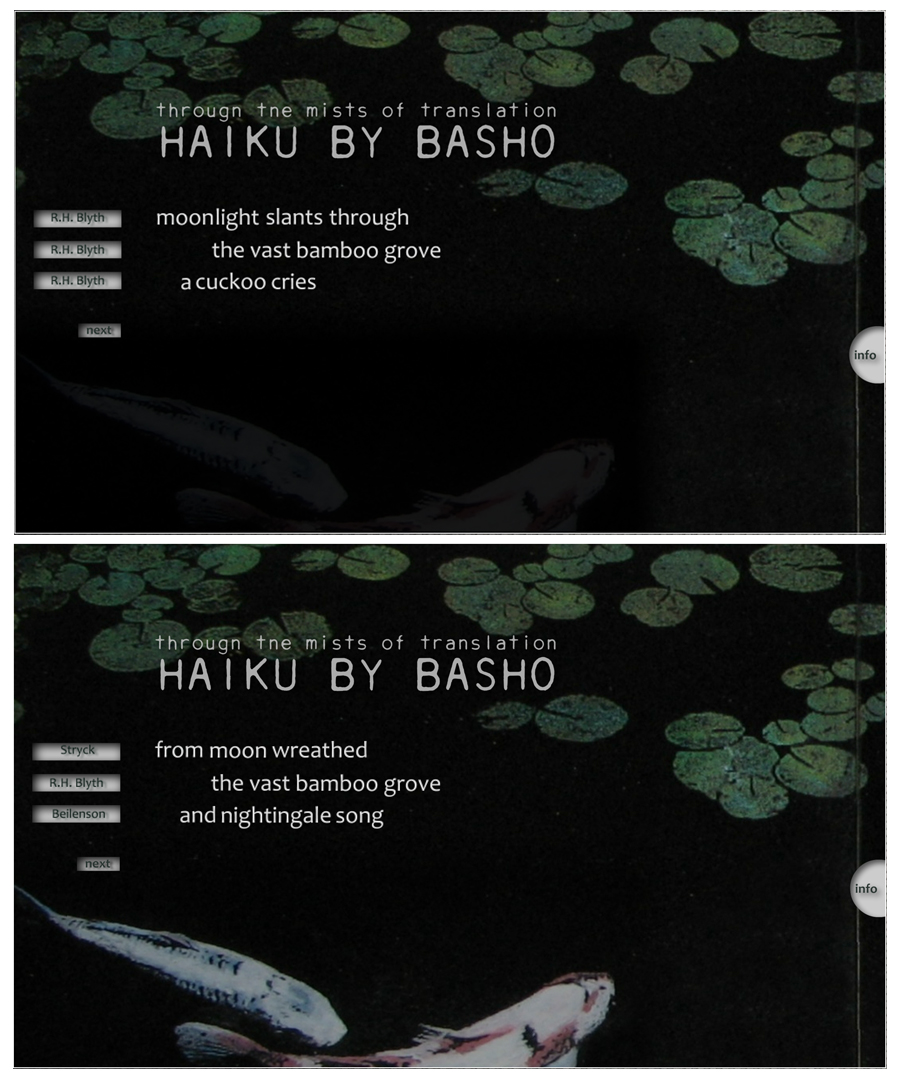